Blending modern design into a traditional world -a marriage of styles

-a marriage of styles

As we are evolving, our homes should too, isn’t it? Evolution is a constant part of life, as the world is evolving so are the technologies and with time so is the design evolving, from the classic and the contemporary, the world has moved to a more modern approach. As we look around right from the basics to the extremes, the whole world is at our fingertips.

Design plays an important role in our day to day life, for instance, the clothes we wear, the car we use and most importantly the place we live in. The environment we live in plays a much important role in our personal life too. As times are evolving so should our designs for instances, people preferred a simpler approach to clothes they wore before, but now how you style yourself defines your personality. Similarly, that’s how it goes with your home, formerly people wanted simple living conditions, but now everyone wants to live in the house which goes with their personality and a house that should define them as a person. 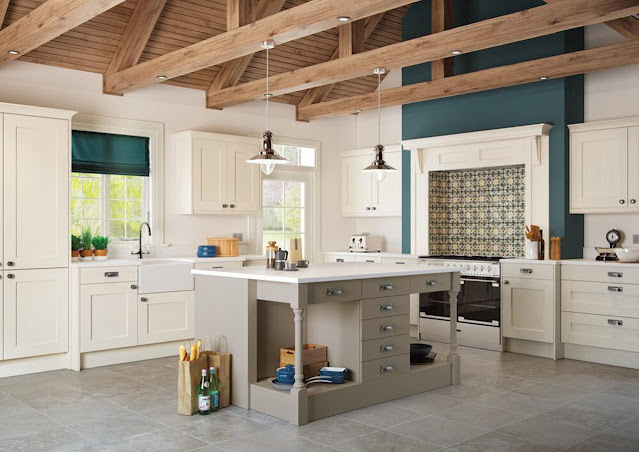 We, at The Pine and Oak Factory based in The United Kingdom for the past 30 years, manufacturing bespoke furniture with high-end quality and intricate work. Every client we have worked with had something to teach us, something new to inculcate. The emotions, the values, the concept behind every design should speak for themselves. With immense progress and success in the past years in this field, we are finally ready to take the next step forward with modern designs, which is taking this exquisite concept of modern design and blend it into our roots, India.

India is a country with loads of history or it would be correct to quote “fusion of cultures and traditions” resulting in varied designs from place to place. Indian design has been evolving for ages, right from the invasion of the Great Mughal Dynasty in the North, who were the epitome of designers, namely Shah Jahan who built one of the seven wonders of the world, The Taj Mahal to the Nizams in the South East, to the forts and palaces, Indian design and architecture has been exquisite and some of the structures have been serving as heritage up until now. The country is full of traditions and culture that the idea of bringing in the western culture was introduced later with the invasion of Britishers. Even now, the idea of western or modern culture has been aloof to many tribes in India. Introducing modern design into a country full of culture is a bit of a challenge for every designer.

Our signature furniture designs and accessories perfectly made from Pine and Oak, used in the modern style design is perfect to merge with the traditional element the Indian contemporary style has to offer. Imagine this, a perfectly designed pinewood cabinet with grey oil painting with intricate traditional designs engraved on it, will be the charm of any area it is placed into. The fusion of our products with the cultural and traditional design is something we all are looking forward to. In reality, the traditional elements and the modern elements are completely opposite in every aspect, the style, colour, textures, fabrics, material etc. But when merged together in a systematic format, it brightens up any place.

With the evolving time and the upscaling of lifestyle, people’s ideology and creativity have been evolving, India is moving towards a modern approach in many fields, one of them being interior design. The idea of modern design is quite minimalist, approaching a simple yet classy lifestyle. In India, one can find a fusion of design, which we would like to call the “modern-traditional style. This is a style that stems from the homeowners’ love for their roots, mixed with their aspirations to live in chic contemporary spaces. Many Indian homes can be spotted with modern design dotted along with ethnic and traditional elements such as furniture, windows, and intricate details here and there. Designs like this make one stay connected to their roots, along with embracing the pace of the world – a perfect blend of modern and traditional styles.

The traditional modern design has been one of the fastest-growing home-design trends in India. It has influenced many designers. Its allure resides in the fluid combination of traditional family-centric design, rustic and heirloom-statement pieces of furniture, modern functionality, and sleek architectural elements. The traditional modern design is a very varied forms of design, it can be moulded into ways how one wants it to be. For instance, an amalgamation of modern furniture with traditional element to it, maybe in the background or in the surrounding, will complement its best. The fusion of traditional elements with a modern outlook will be the perfect inviting space. When the fusion of traditional and modern elements takes place in an area, the design becomes “transitional”. The transitional style is a marriage of traditional and modern furniture, finishes, materials and fabrics. The result of which an elegant, enduring design that is both comfortable and classic and soothing to one’s liking.

No design is right or wrong, it’s wholly a matter of personal choice and taste. But to innovate and fuse multiple taste and choices in different styles, is what keeps the evolution going. We cannot be any more ecstatic about the fact to launch our modern style in India, and we are excited to explore what the country has to offer, in terms of emotions, values, and obviously, we are more enthusiastic to explore the culture of the country. Taking that, and merging with our designs, and bringing out the perfect transitional design resonating with both our clients and the area. The goal is to create an impactful design, which leaves a mark because it is said that “Styles come and go, but a good design is a language, and not a style.

Popular posts from this blog

Impact Of Design - from House to Home

May 28, 2021
Impact of Design  from House to Home   A good design touches you, a great design touches your soul. Designing is an art practiced by many and mastered by some. It’s an art which can shape people’s life into a much better one. Likewise, when it comes to shaping homes along with people’s lives, interior design plays an important role. The art of shaping someone’s life, just by enhancing their quality, is an art of interior designing. The environment or the surrounding we live in highly affects us, more than we think it does. It affects our mood, behavior, energy and productivity levels and attitude.   It is said that a house is merely a structure of bricks, but a home is a structure filled with emotions and love among the people staying inside the structure. A home can be anywhere, any space or any being, for some people at home is where they are, for some it’s another place, for some, it's where they work. The idea of home is pretty subjective to people. The essence of a home is t
Post a Comment
Read more

The Pine and Oak Factory